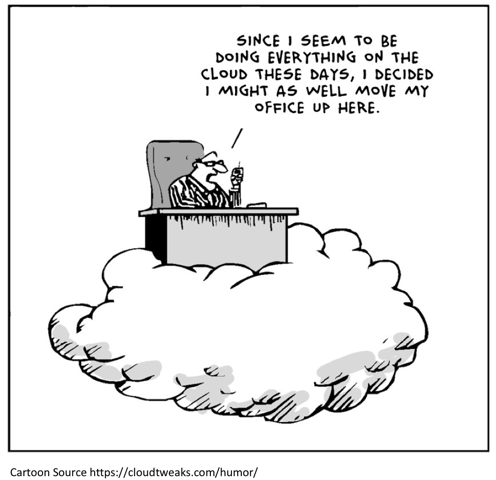 Fi Slaven is a strategist and service orientated transformational executive who is the General Manager for William Buck Victoria, also a member and secretary of the Victorian ICT for Women network and previous Director of the Go Girl Go for IT expo. Fi is also a non-executive director on the Austin Health board and a non-executive director on the Spinal Research Institute board.

Fi is passionate about women and diversity within the workforce and particularly the IT industry. Initially Fi started her career in critical care nursing and has progressed through studies and opportunities into the technology industry. After advancing IT leadership roles in healthcare, Fi was appointed as the first Australian CIO for a large professional services firm and subsequently the first female IT APAC regional coordinator and representative on the international IT Advisory committee for the international firm.

There have been many firsts for Fi, which included being awarded by her peers as 2014 National and Victorian ICT Woman of the Year iAwards, for her contributions to the industry.

Fi is also a keen writer, who previously wrote regularly for CIO magazine and has a published a white paper, on change management associated with Mergers and Acquisitions. Fi is acknowledged as being an excellent communicator and presenter and who thrives working with diverse groups.

She leads through motivation, transparency and a commitment to people being first and genuinely enjoys making a difference in the recruitment, retainment and promotion of women within the IT industry.