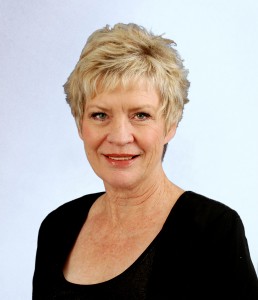 By either nominating or recommending someone for nomination, we can all celebrate together, and recognise the amazing things being done. This will encourage others to do the same, and we don’t want Women in IT to continue to be under-represented.  Working together, and participating in #TechDiversity, we can turn the tide by having women in IT heard, and counted.[/cs_text]